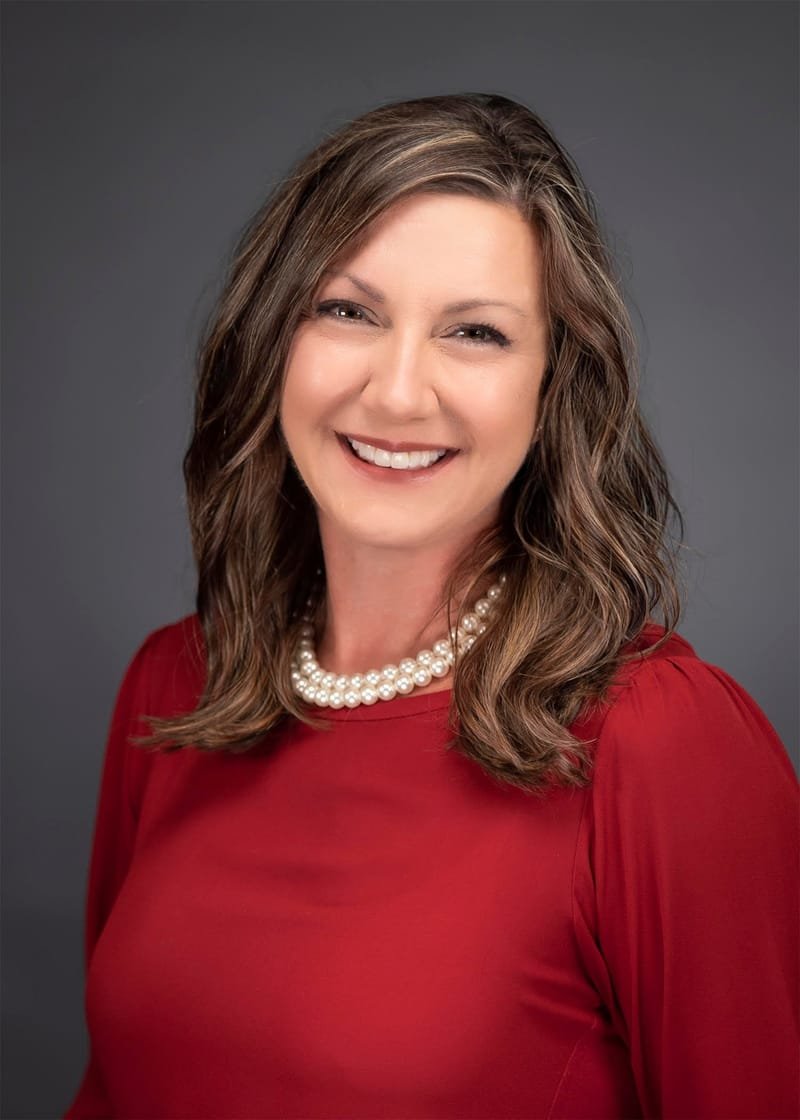 Cathy McLeer is the AARP Minnesota State Director, leading advocacy and community engagement and education efforts for 630,000 AARP members and individuals 50 and older across Minnesota. Prior to AARP Cathy spent more than a decade in broadcast news in both the Sioux Falls, SD and Minneapolis, MN markets as a reporter, anchor, and producer. Cathy holds a degree in Journalism from the University of Minnesota, Twin Cities, and spent several years as a news producer at WCCO-TV, the CBS affiliate in Minneapolis. In 2008, Cathy became a kidney donor through a live-donor transplant for a high-school classmate and next door neighbor. Thanks to Cathy's gift, her recipient has been able to celebrate many significant life milestones, including seeing his children graduate from high school and celebrating his 50th Birthday. Cathy lives in St. Louis Park, Minnesota, and enjoys spending time with her husband Don, and their two daughters.